Here at POW Australia, we are preparing to #welcomebackwinter and launch our first official campaign. It will be fun, it will be positive and it will be a great way to kick off the season.

Please join us in a major mobilisation of the snow sports community on June 11th opening weekend to #welcomebackwinter.

So, why are we doing this? The last few years have definitely been out of the ordinary, and many of us didn’t get to visit our favourite ski areas at all due to travel restrictions or illness. Not only did some of us have to wait longer than usual to #welcomebackwinter but, many of us lost staff, jobs, income and our livelihoods. 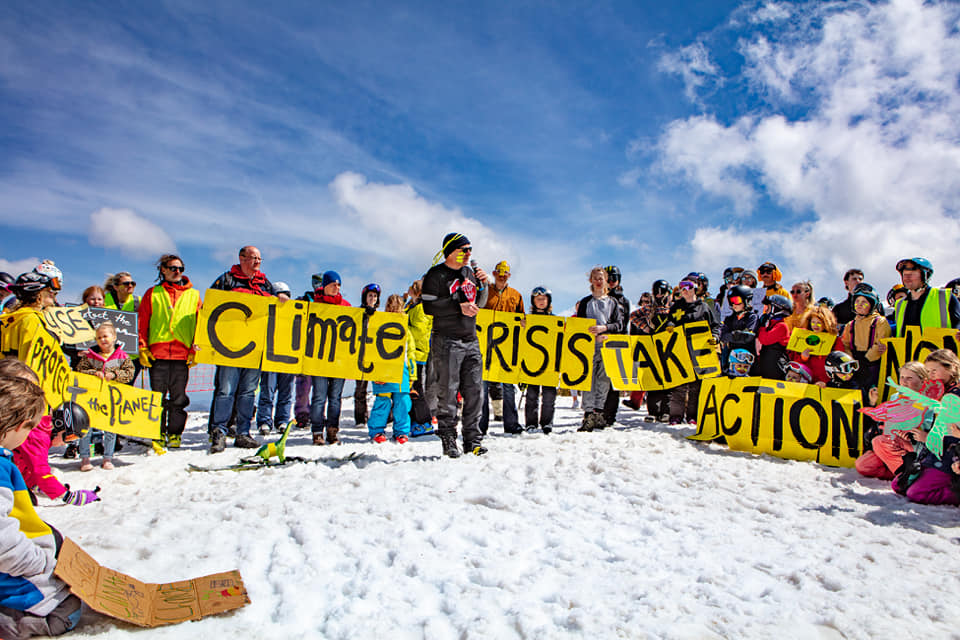 Is this a taste of the new norm? When we throw climate science and decreasing snow falls into the mix with global pandemics, the future starts to look like that sketchy run your “mate” took you down on your first ski trip.

Here at POW Australia we have a goal to protect the integrity of the Australian winters. There are a number of ways we believe we can achieve this including influencing political will to act on climate change. In this case we want our government to keep to the Paris Agreement goal (which Australia is a signatory to) limiting global warming to well below 2, preferably 1.5 degrees Celsius [1].

COP27 (This means Conference Of Parties i.e the 27th meeting of members for the United Nations Climate Change Conference), is due to be held in November this year, and countries will declare updated plans to cut emissions by 2030. This means we have a great opportunity to pressure the federal government to lift its ambition (from its current target of 26-28% below 2005 levels by 2030[2]). A federal election will happen before winter and even if the ALP come to power, Australia’s target will still be well below what the science recommends (the ALP have committed to a target of 43% by 2030[3]).

POW Australia is joining businesses, NGO’s, green groups and even state governments who are all running campaigns to push for our federal government to lift its emissions ambitions to actually align with science (cut emissions by at least 75% by 2030 [4]) and help protect the integrity of Australian winters.

We want to work with you, the snowsports community, to show support for the federal government to set science-based emission targets for 2030 as part of a larger campaign whilst getting our stoke on for the upcoming season.

Each event will feature a gathering of locals and snow lovers, unifying the voice of the snow sports community in calling on the federal government to increase its ambition to tackle climate change. We will meet, join together to take a photo with our demand for action, then tag in the Prime Minister and other politicians. It will be a quick, fun gathering and allow us to #welcomebackwinter for 2022 in a positive way. 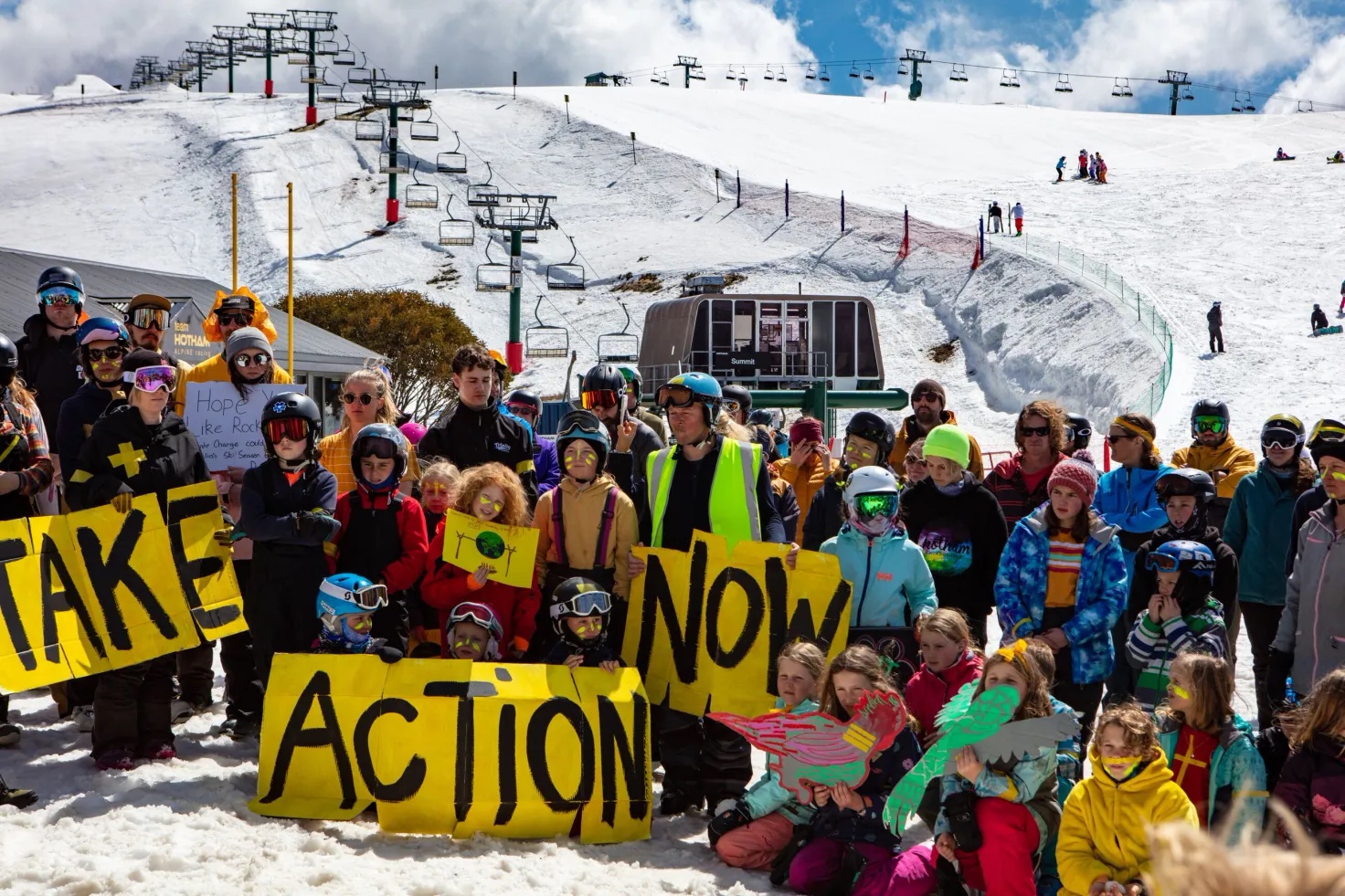 Want to help out? POW Australia is looking for local organisers in each resort and nearby towns to host a gathering on Saturday June 11- you will receive an event support pack and direct contact with POW Australia members to guide you and help make your event a success.

If you’d like to help organise your local event or want any additional information, please get in touch: staycool@protectourwinters.org.au

Snapshot of “Facts and Figures” for those of us who like the data.